This is who we are.

As a resource center, FRTC engages with children, families, and communities to obtain positive outcomes by:

We do this through innovative programs, relationships with state welfare agencies, and community partners.

To fulfill our vision we will:

The Family Resource & Training Center (FRTC) was originally named the Idaho Child Welfare Research and Training Center (ICWRTC) and was initially conceived in 1993 when Eastern Washington University (EWU) partnered with the Idaho Department of Health & Welfare in the interests of creating a small, one-person office where Master of Social Work (MSW) students from the EWU School of Social Work would be able to receive real-life, first-hand field experience working with children and families.

In 2006, in response to the rising number of Idaho children placed in foster care and the increasing rate of Child Welfare Worker turnover, the Idaho Child Welfare Partnership between the IDHW, Casey Family Programs, EWU, and Boise State University was announced.  In an effort to develop a uniform “best practice” for child welfare work, the ICWP formally utilized the PRIDE model; FRTC subsequently became an even more significant source of PRIDE  training.  FRTC continues to provide a modified PRIDE training today.

In 2007, FRTC & IDHW collaborated to develop and implement a new program for recruitment and retention called Recruitment Peer Mentoring (RPM). The program employs experienced foster parents (RPMs) to share their knowledge and experience with potential foster families. FRTC hired an RPM Coordinator in 2008 and began developing a system of processes and procedures within the Center that would strengthen the RPM program and increase its effectiveness as a foster family recruitment tool.

In 2011 FRTC was formally contracted to conduct Family Group Decision Making meetings.  This project had been student-driven up to this point.  FRTC employed two full-time and one part-time coordinator.  The focus is on family meetings, Independent Living Transition meetings, and search and engagement for family members.

In 2015, FRTC was awarded the State of Washington's Recruitment and Retention Program for Regions 1 & 2 in the eastern part of the state. This contract utilized the RPM program that was developed in Idaho.

In the spring of 2019, FRTC was charged with the Foster Care Academy training program.  This addition is in alignment with the mission and goals of the FRTC.  It also goes back to the roots of how and why the Center was formed.  The focus of this program remains on meeting the needs of new social workers through training and coaching during the first year of service and providing support throughout their careers. 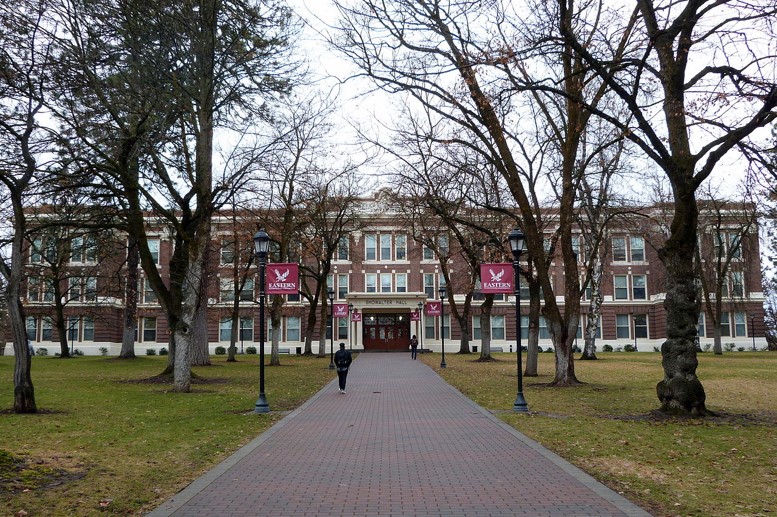 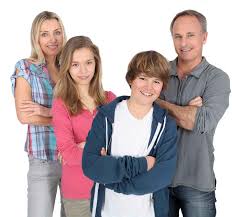 Connecting those who have the heart to provide temporary care with those who are in need is called Foster Care Recruitment.

Sometimes there is a need for specialized recruitment to find adoptive families for legally free children. Check out our Idaho Wednesday's Child site to learn specifics.

Informational events and meetings are held at various community locations to inform our communities about the great need for homes for those children needing them. 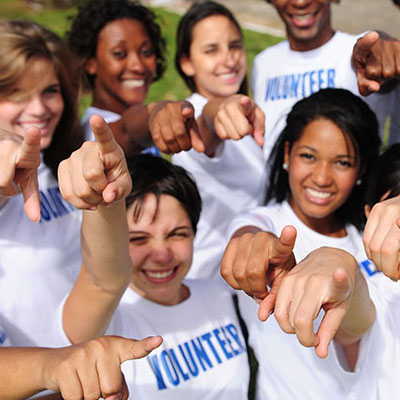 Often community members are not able to foster a child in their home. However, there are lots of other things they can do. We facilitate serving and support opportunities such as providing tangible items, money, and time on various projects to promote and help the foster care community. Individuals, business and community leaders, and churches are encouraged to lend a hand. 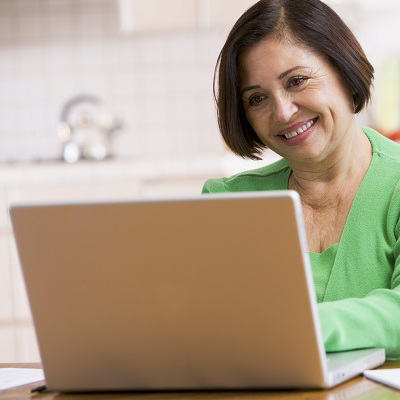 Before obtaining a license to become a foster/kinship/pre-adopt parent, applicants are required to participate in the 27 hours of pre-licensing training called PRIDE.

After licensure, continued training is offered through various modalities. 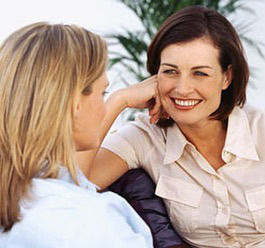 In the state of Idaho experienced foster parents are selected to help new foster parents navigate the system, both before and after licensure. The mentor's focus is to help foster parents stay resilient through their fostering careers. The mentorship is broken down into four categories: first placement, coaching, crisis, and transition. FRTC also employs the embedded trainer model. Experienced Social Workers provide on-the-job training to new staff. This program also supports both the new and seasoned employees through training, consultation, and shadowing to enhance the transfer of learning.